Confused with Sync Setups... How to re-establish backup folders? 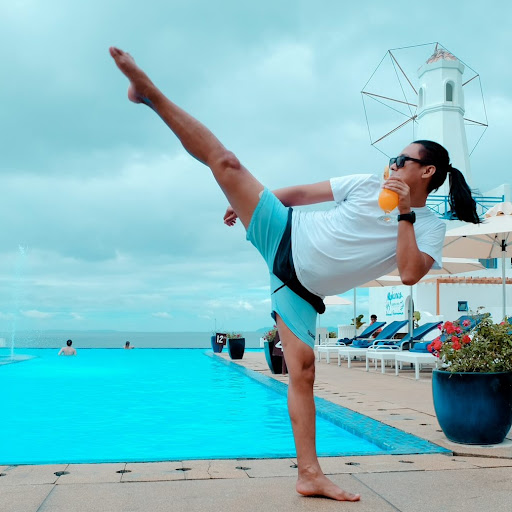 By MojoTojo,
August 13, 2018 in Sync Troubleshooting