Resilio Sync not auto-synching in the background under Android 12 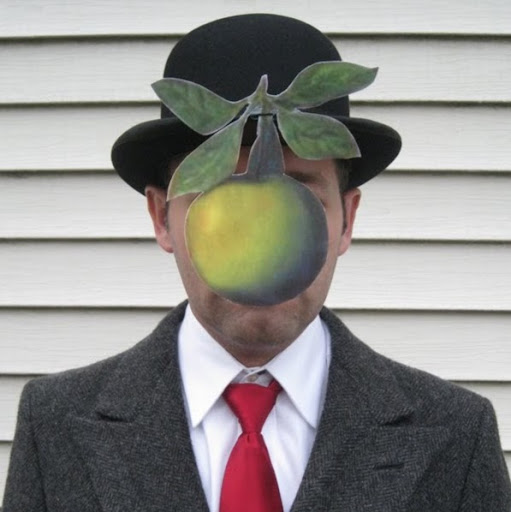 By Cadill
February 22, 2022 in Sync Troubleshooting