QNAP NAS - how to mount new folder? can't see it in the visible list? 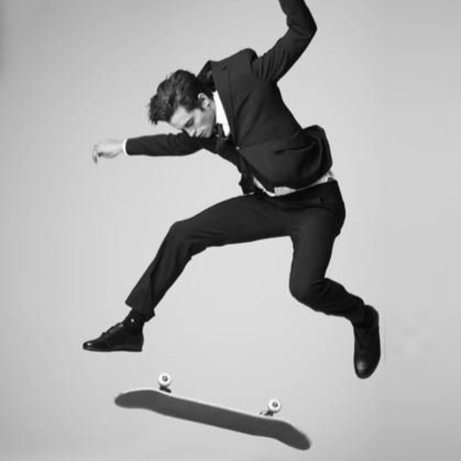 By threebythreeandsix,
August 31 in Sync for NAS (Network Attached Storage)