Peers Online, But No Sync... 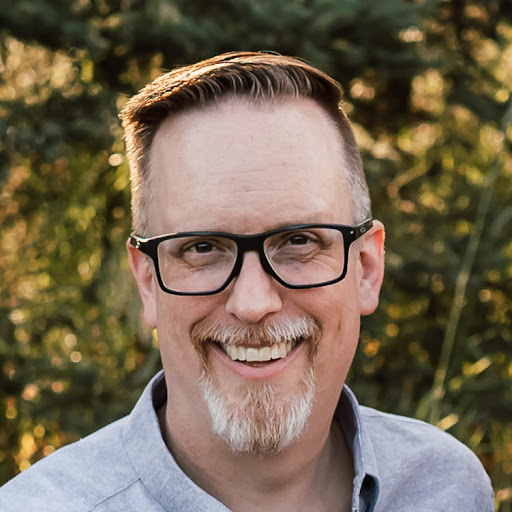 By jasondunn,
September 3, 2016 in Sync Troubleshooting